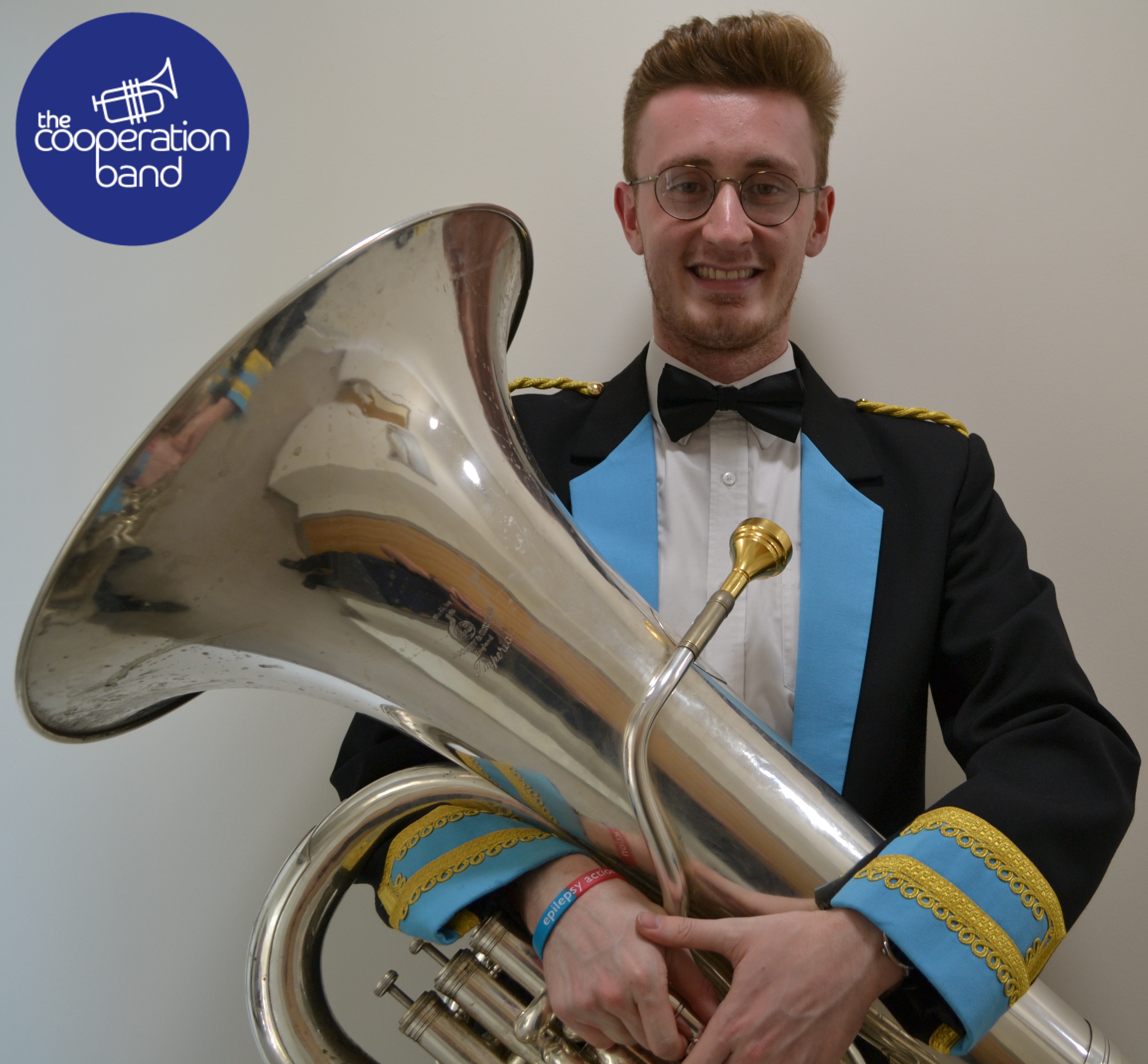 Gavin, born in Argyll and Bute has been in the band since the end of 2017 having joined from spells at Campbeltown brass and Kirkintilloch. As well as this, Gavin is in full time study at the Royal conservatoire of Scotland under the tutelage of Andrew Duncan. Along with playing in the band and studying, Gavin is the current principle tuba of the National Youth Orchestra of Scotland and the current Principle Eb bass of the National Youth Brass Band of Scotland for the past 3 years. Earlier this year Gavin was lucky enough to represent Scotland in the European Youth Brass Band in Montreux, Switzerland at the European Brass Band Championships. For the past 2 years Gavin has been the winner of the under 21 Scottish solo championships and the recipient of the ‘James Gourlay prize for tuba’ as well as being the runner up in the Scottish Solo championships.